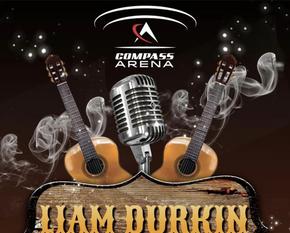 Liam is a 24-year-old musician from Chicago, Illinois. Liam started his musical training at just seven years old and began singing at the age of 14. Since beginning his musical journey, he has learned how to play guitar, harmonica, mandolin, banjo, piano, and can find his way around a drum set.
Liam's repertoire encompasses a wide variety of genres, including Country, Rock, Blues, Folk, and Irish ballads.

His array of diversity and own musical twist has led him on a journey through bars, restaurants, pubs, clubs, weddings, festivals, and everything in-between from the Chicagoland area, to Ireland, Costa Rica, and Nashville.
Liam is thankful for all those who have been with him since the beginning and is eager for everyone to watch him grow. 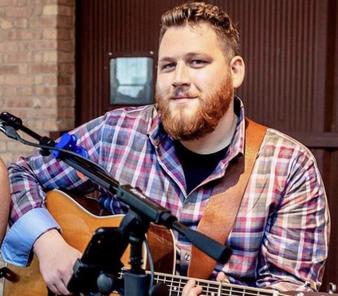 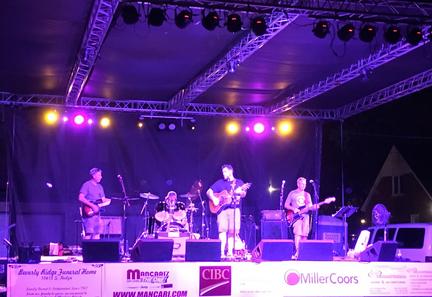 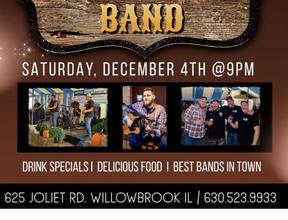 The Liam Durkin Band consists of Liam and his three uncles: Kevin, Kenny, and Donald Mitchell. Kevin Mitchell performed as a drummer in the Blues industry throughout the 90s and made himself known as the drummer for the great Lonnie Brooks.

"Liam is the best. He really can sing anything. In one night he covers so much: The Wolftones, Elton John, Pearl Jam, Buck Owens to Chris Stapleton and I could go on and on... Amazing! It helps that he is also a really great guy, as well as, an extremely talented musician and singer".

"I met Liam at Country Thunder in 2018 and became a big fan. I wanted my friends to see how talented he was. So we organized a Hog Roast event at our farm with Liam as our entertainment. Everyone from 17 to 77 years old loved his voice and thought his guitar skills were amazing. Can't wait to see him again!"

​"We had the opportunity to see Liam in Tamarindo when he was here. He is an amazing singer and musician. He performs an incredible variety of styles during his performances, and is a very engaging entertainer and an all around nice guy. I wish Liam all the best in his music career. He does not need the luck of the Irish though, because his talent will take him to the top!"​

​"Wow, what a great band! liam's voice is amazing, his band is incredible, his set list is the best....just a super, entertaining and enjoyable time! if you haven't seen this band, you don't know what you're missing! Go see The Liam Durkin Band, you'll be glad you did!"